Earlier this year, the largest LED chip provider in China, Sanan Optoelectronics announced that its Micro LED and Mini LED chip production lines are under construction. And now the company reportedly begins the production of 6-inch Micro LED wafer in the four quarter of 2019, according to Digitimes. 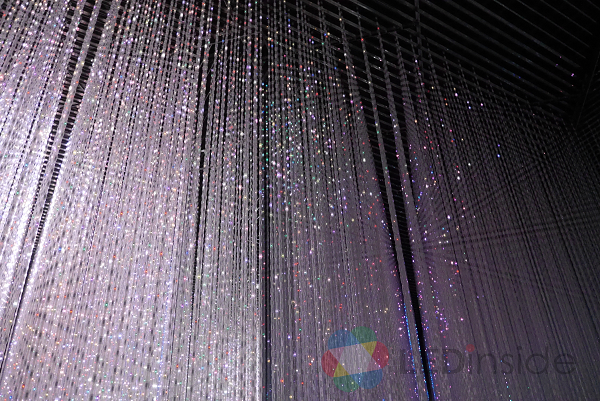 Sanan was said to have developed Micro LED chips of 10*20 µm and is aiming to further shrink the chip size in 2020, providing testing data and samples to its clients. Production of 6-inch wafer is a critical move for Micro LED cost reduction as currently most of the Micro LED technology producers adopt 4-inch Micro LED wafers for research and trial production.
The Chinese chip maker reported that it has invested RMB 12 billion (US$1.72 billion) in Micro LED and Mini LED wafer and chip production in April 2019. Later in July, the company began construction of the production lines.
It was reported that Sanan first targets small size displays on wearables as the transferring chips are fewer. When the mass transferring technology becomes more mature, the technology would be adopted for larger size displays.