Canada-based Elevate Farms announced its agreement with North Star Agriculture for an initial build-out commitment of US$ 10 million to bring vertical farming and ‎‎‎production of leafy green vegetables, to northern Canada including Yukon and other isolated northern territories.
Elevate and North Star have agreed to develop and construct a series of automated large-scale facilities (CEF Facilities) dedicated to the mass ‎production of leafy green plants implementing, among other techniques, the use of patented ‎LED lighting, moving grow ‎boxes and controlled growth environments (CEF Technologies). Once the installation completed and begins to operate, it is expected to produce an estimated 9,100 kg of leafy green vegetables per week and reaching over 473,200 kg crops per year. 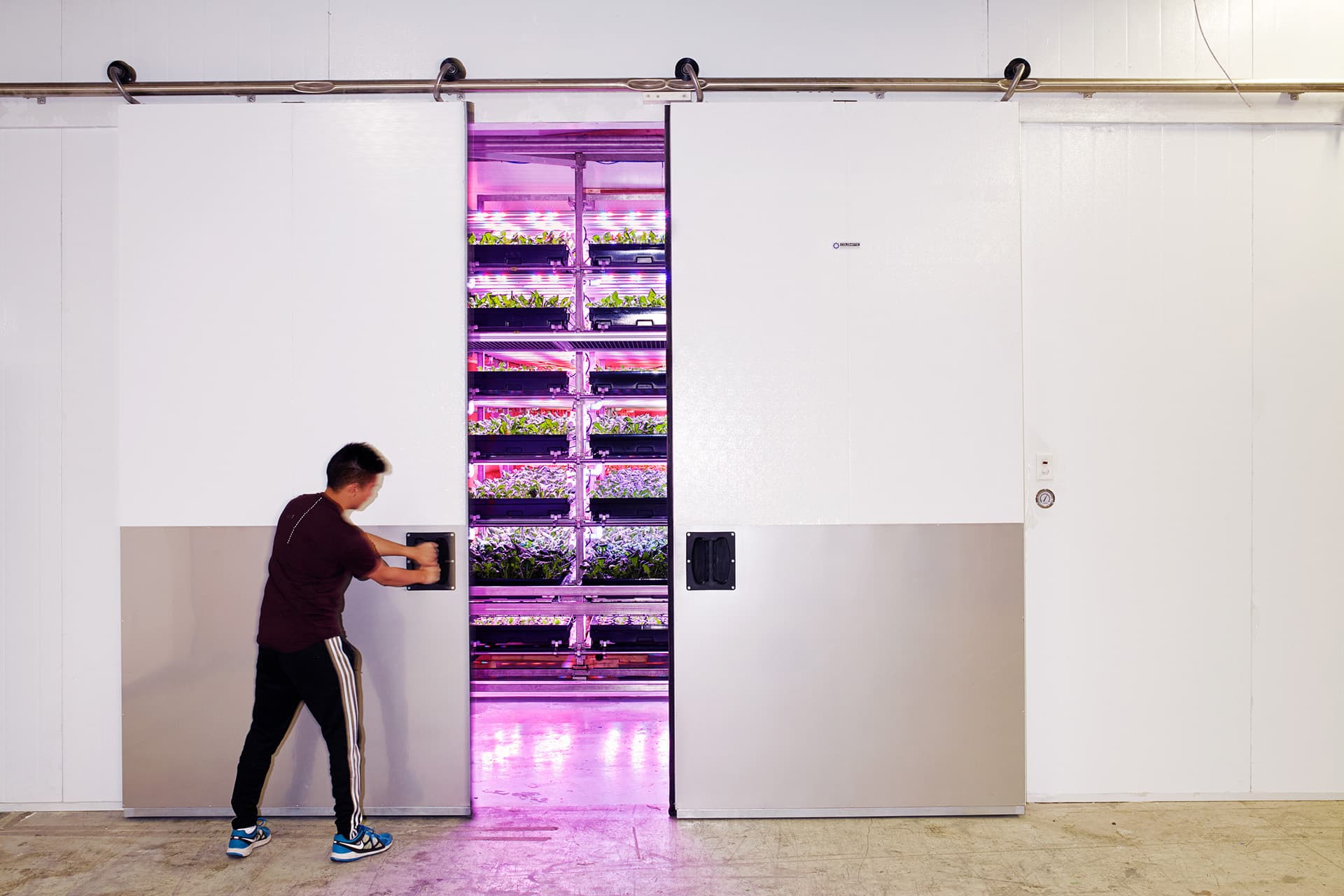 Amin Jadavji, Elevate Farm’s Founder and CEO‎, stated “We are extremely excited to partner with North Star to bring food security and nutrition to a particularly isolated and vulnerable region of Canada. This is Elevate Farms’ second Canadian million-pound facility for which Elevate has secured financing commitments - with significantly larger faculties already financed in New Jersey, USA and in Hamilton, New Zealand. Elevate is making excellent progress in executing our plan on creating a global brand in the area of food security and local sustainability.”
Sonny Gray, CEO of North Star, stated: “North Star Agriculture is committed to #FeedtheNorth by developing a variety of food security based projects and initiatives. Our partnership with Elevate perfectly unites with our goal of developing agriculture ‘north of 60’ with the aid of modern technology and sustainable farming practices.”