Micro LED technology supplier PlayNitride said that it aims to reduce production cost of Micro LED chip by 95% in five years to meet the requirement of mass production and is continue to raise funding.
Charles Li, CEO of PlayNitride, noted that the two major keys of Micro LEDs are to make them small and cheap, which is the current challenge for commercialization. In order to achieve the goal, it is critical to connect the supply chain from wafer manufacture, chip process, transfer technology, display module, backplane driver and system tuning. Most of the processes already existed but need more integration in resource and technology.

Reducing production cost of Micro LED is essential for mass production and PlayNitride has set a five year target to cut 95% manufacture cost of Micro LED. To achieve the goal, Li said that equipment supply is crucial.
The company continues to raise fund to push its technology advancement and mass production. Apart from the US$ 86 million raised last year for production expansion, PlayNitride plans to increase another US$ 50 million to keep accelerating production and technology progress.
In April 2020, PlayNitride and AUO jointly developed a flexible Micro LED display which targets automotive display applications. 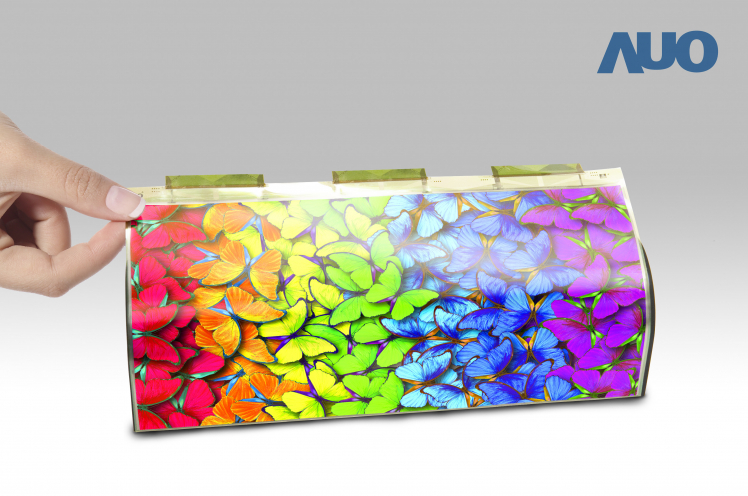